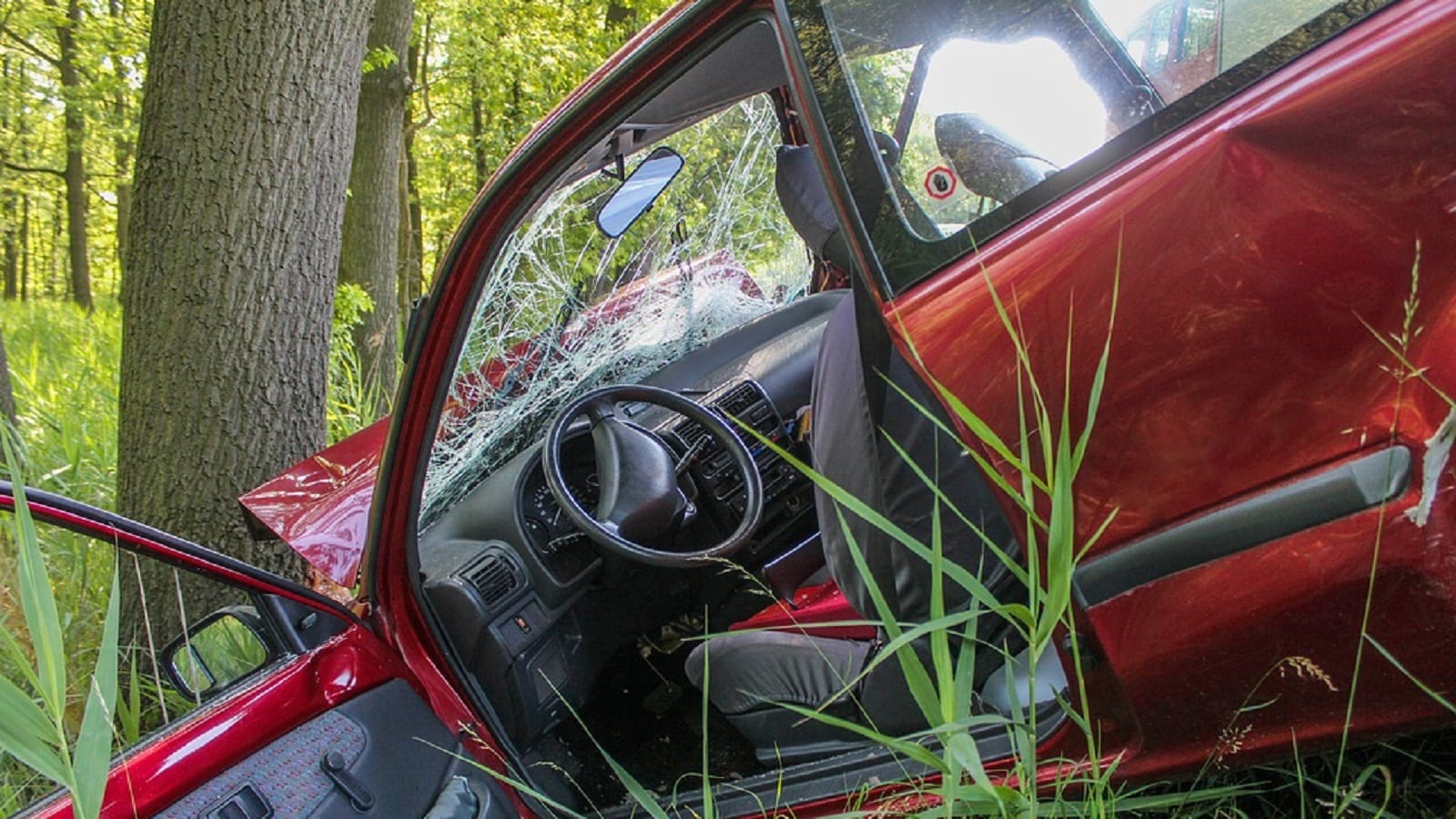 When people hear about DWI or DUI cases, they assume it refers to drivers who are under the influence of alcohol. However, a recent fatal crash is shedding light on the dangers of “high driving” as opposed to drunk driving. An independent investigation has been called for my Massachusetts State Police regarding a fatal crash that occurred last summer.

The driver in this accident stands accused of being high while operating her vehicle. Police noted that the defendant was driving erratically when she struck another vehicle, which in turn drove that vehicle into a motorcycle and two other cars. The motorcycle driver was thrown clear and died from his injuries.

What’s more tragic about this particular accident case is that not only was the driver under the influence of drugs—in this case, the prescription drugs Lorazepam and Gabapentin—she was involved in an earlier crash that same day, when a state trooper had to let her go because there wasn’t probable cause to detain her.

This was despite multiple 911 calls about erratic driving. Such a revelation that she could have been stopped earlier in the day only adds to the tragedy that occurred that afternoon. State Police have said that the trooper who pulled her over earlier followed all proper protocols, but the entire case is being reviewed to be certain and to find out why the trooper didn’t have all the needed information at the time.

The defendant also has a prior history of drunk driving offenses, having been charged twice in the past, and she has multiple license suspensions on her record for refusing chemical tests. She’s also been involved in a minimum of four other crashes. The entire case sheds new light on an emerging danger on our roadways: drugged driving.

We all know the dangers of operating a vehicle under the influence of alcohol, but the dangers of driving while high are just as severe. As more and more states legalize marijuana, and as the opioid crisis in our nation worsens every day, this could present an emerging new roadway epidemic.

Misconceptions about Drugs and Driving

There are dangerous misconceptions about drugs and driving. Many people feel that driving while under the influence of marijuana, for example, presents less of a danger, because of the urban legend that people who are high drive slower. Nothing could be more untrue. Likewise, many people assume that because the drugs they are on were prescribed by a doctor, that makes them safe. Again, many prescription drugs impair one’s ability to operate a motor vehicle.

These misconceptions, however, don’t remove drugged drivers from their responsibility to other motorists on the road. People who are hit by a drugged driver deserve compensation for the injuries they’ve suffered, for their medical bills, pain and suffering, lost wages, emotional trauma and other damages.

This compensation comes in the form of a personal injury case, which is entirely different than any criminal case that might proceed. In a personal injury case, there’s no jail term or fines. You are suing the defendant for the money you need to regain control of your life when you can’t work anymore thanks to their irresponsibility.

Even worse, the insurance company will go out of their way to avoid paying your claim, even blaming you for the accident and claiming you’re faking your injury. Your best bet to fight back is to hire a Boston personal injury attorney. Jim Glaser Law has years of experience in fighting against bullying insurance companies, and in getting you the best shot at significant compensation. Contact Jim Glaser Law today at 781-689-2277 or fill out our online form to request a free case evaluation.