Food Poisoning: Can You File An Injury Lawsuit Against A Restaurant? 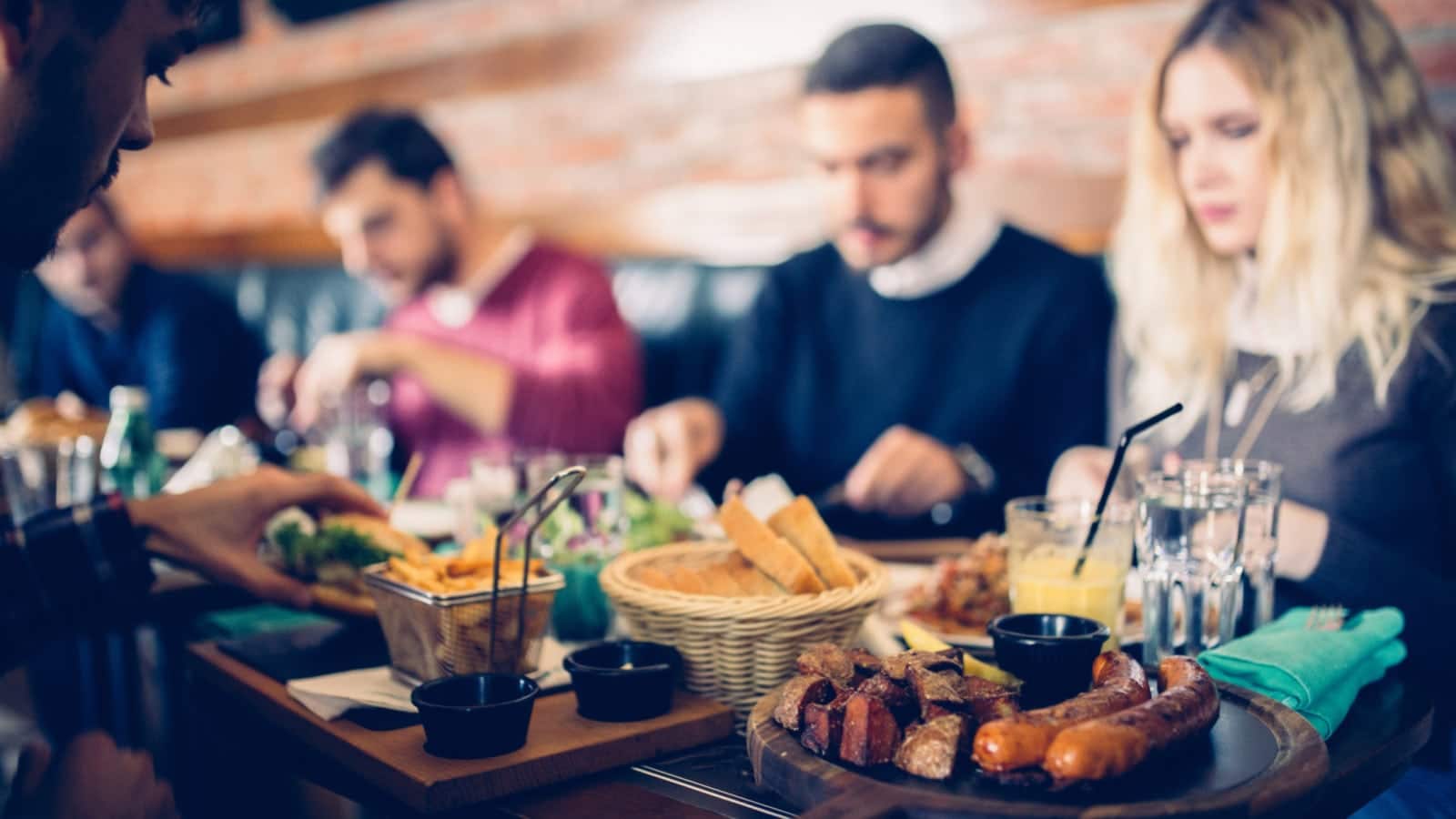 When you get food poisoning, you are usually miserable for about 24 hours. However, it can also cause more serious, long-term problems as well.

The problem from a legal perspective is that you may not be able to determine what caused your food poisoning definitively. You may suspect that it was the restaurant where you ate, but it can be difficult to say for sure based on everything you eat all day. The other problem is that you may not have enough damages to justify the time and expense related to bringing a legal claim.

You eat a wide variety of foods every day. Some of them may come from your kitchen, work, snack machines, gas stations, and restaurants. With all of this variety, it is often difficult to determine what caused your food poisoning.

Food poisoning usually starts to show symptoms within two to six hours, but the time can be longer or shorter depending on the cause of the food poisoning. In fact, it can even take up to ten days for certain symptoms to appear!

Sometimes, if you have some left-over food that you brought home from the restaurant, you can have it tested. However, even if the lab reports that there are harmful bacteria in the food, the restaurant can still argue that something happened to the food after it left their facility. They might claim that you left it out of the refrigerator too long or that it became contaminated some other way.

Proving food poisoning is easier if you were not the only one that was affected. For example, if several people ate the same thing at the restaurant, and they all got sick, that is stronger evidence that a particular food caused your sickness. There have been some higher profile cases where large batches of food were bad, such as ground brief or bagged spinach. Under those circumstances, hundreds of people became seriously ill.

Is It Worth Pursuing a Case for Food Poisoning?

In most food poisoning situations, you are sick for a day or two, and you get over your infection. You may miss work for a few days and are generally miserable, but otherwise, your damages are limited. From a practical standpoint, it might not be worth the time and effort associated with bringing a legal claim for these limited damages.

In situations where your infection is more severe, such as when it requires hospitalization or involves a dangerous bacterium like salmonella or E. coli, your injuries may be more serious. If an older person or a young child gets food poisoning, it could be more serious as well, simply because they do not have immune systems that are as strong as a healthy adult.

If you are unsure of whether asserting a food poisoning legal claim is a good idea, contact Jim Glaser Law today at 781-689-2277 or fill out our online form to request a free case evaluation.