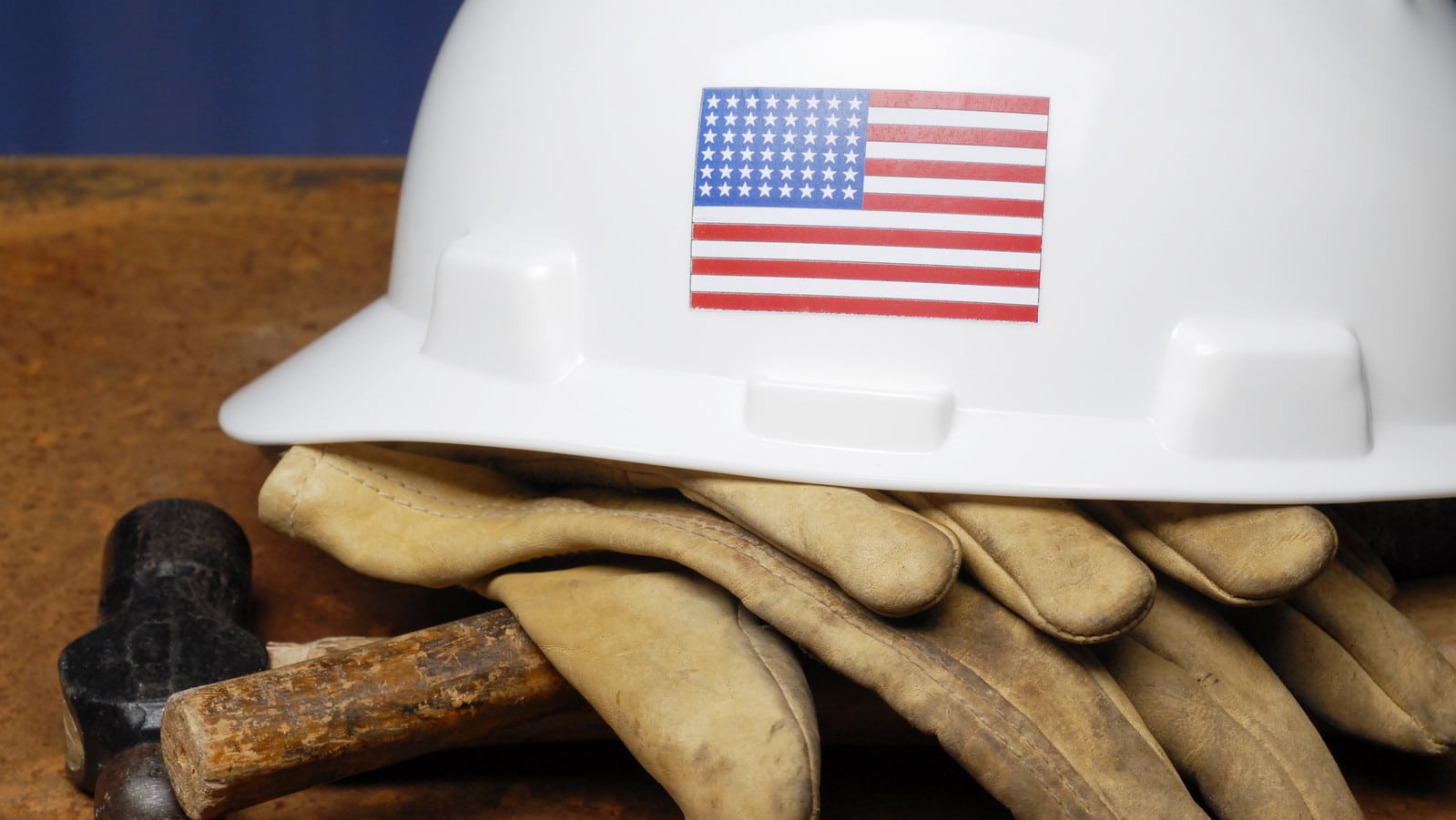 The first Monday in September is one of America’s most important holidays—Labor Day. Today, it means getting the day off from work and school, before the fall starts to get busy. However, the history is much richer than that.

A History of Labor Day

Labor Day dated back in 1882. It started as an organized parade in New York City. They initially called it a “monster labor festival.” Organizers were worried that no one would join them because they would have to forgo a day’s pay to join the parade, but roughly 10,000 people joined in. They considered it a “day of the people,” and a way to celebrate the hard work that they do day in and day out.

Oregon was the first state to declare the festivity a national holiday in 1887. Massachusetts followed soon after. Later, the President declared it a holiday in 1896.

Originally, the date in September coincided with a conference of the Knights of Labor, which was one of the most influential (and largest) labor unions in the New York. To this day, there is still a large parade in New York to commemorate the day.

A History of Workers’ Compensation

Pirates needed a way to motivate their crew to keep working even when the activities or the waters were dangerous. Workers that were injured were often rewarded for their sacrifice. That way, workers knew that even if they got hurt, they were still going to get their share of the bounty. The loss of a limb, for example, was “worth” a very specific amount of gold, much like many of the systems today.

Supporting Workers in the United States

America recognizes the great importance that its workers play in today’s society, and having programs like workers’ compensation and celebrations like Labor Day allow states and the federal government give back. The fight for benefits like these was a long and dangerous road, however.

Workers should be proud of their rich heritage in the United States and take advantage of the benefits for which their ancestors fought. If you are having trouble getting benefits after a work injury, contact Jim Glaser Law today at 781-689-2277 or fill out our online form to request a free case evaluation.