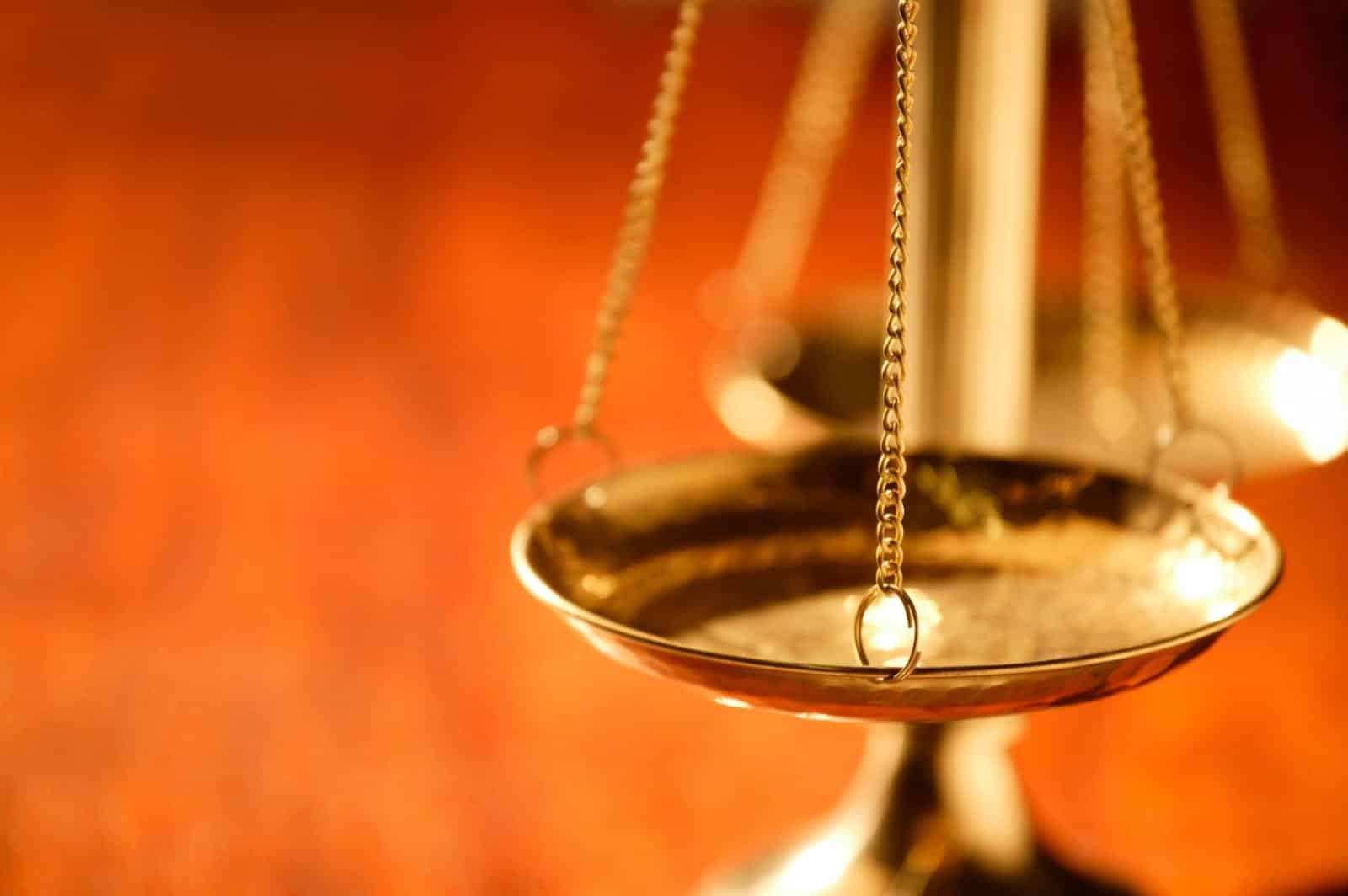 If you or a loved one has been hurt on the job, in a car accident or in any other type of accident, Jim Glaser Law can help. Your case will not only be handled by attorneys with extensive experience in the field of personal injury and workers’ compensation law, but with respect and compassion for each client. Our attorneys work with an unparalleled commitment to helping injured claim holders obtain the compensation they deserve. Work is done on a contingency basis, so clients do not pay unless there is a settlement. Jim Glaser Law has helped thousands of clients, and we want to do the same for you.

Jim Glaser Law achieved a $6.5 million settlement against home improvement giant Lowe’s, on behalf of installers who alleged that they were misclassified as independent contractors in violation of California law.

Individual workers’ compensation settlements include $325,000 for a worker who injured his back in a work-related incident and did not receive any compensation for over a decade. Within four months of contacting Jim Glaser Law, he received compensation.

A union ironworker received $240,000 in compensation for a torn shoulder injury occurring on the job. The worker was unaware that he was entitled to compensation and continued working through terrible pain. After he contacted Jim Glaser Law, the company settled.

In a case involving an auto accident in which the client was hit head-on and suffered grave injuries, Jim Glaser Law obtained a $2 million settlement for his client. These are just a few examples of how Jim Glaser Law has changed and improved the lives of our clients.

Jim Glaser Law recently represented a 41-year union sheet metal worker who was seriously injured at work.  He was pulling a pallet jack backwards and tripped on a Sheetrock dolly.  He tried to catch himself, heard a pop, and felt immediate pain in his lower back. Following surgery, the Employee continued to be in pain, experiencing ongoing residual symptoms. Given the Employee’s ongoing symptoms and limitations, we filed for permanent and total disability compensation. His case was settled for $485,000.