How Fault Is Determined In A Semi-Truck Accident in Massachusetts 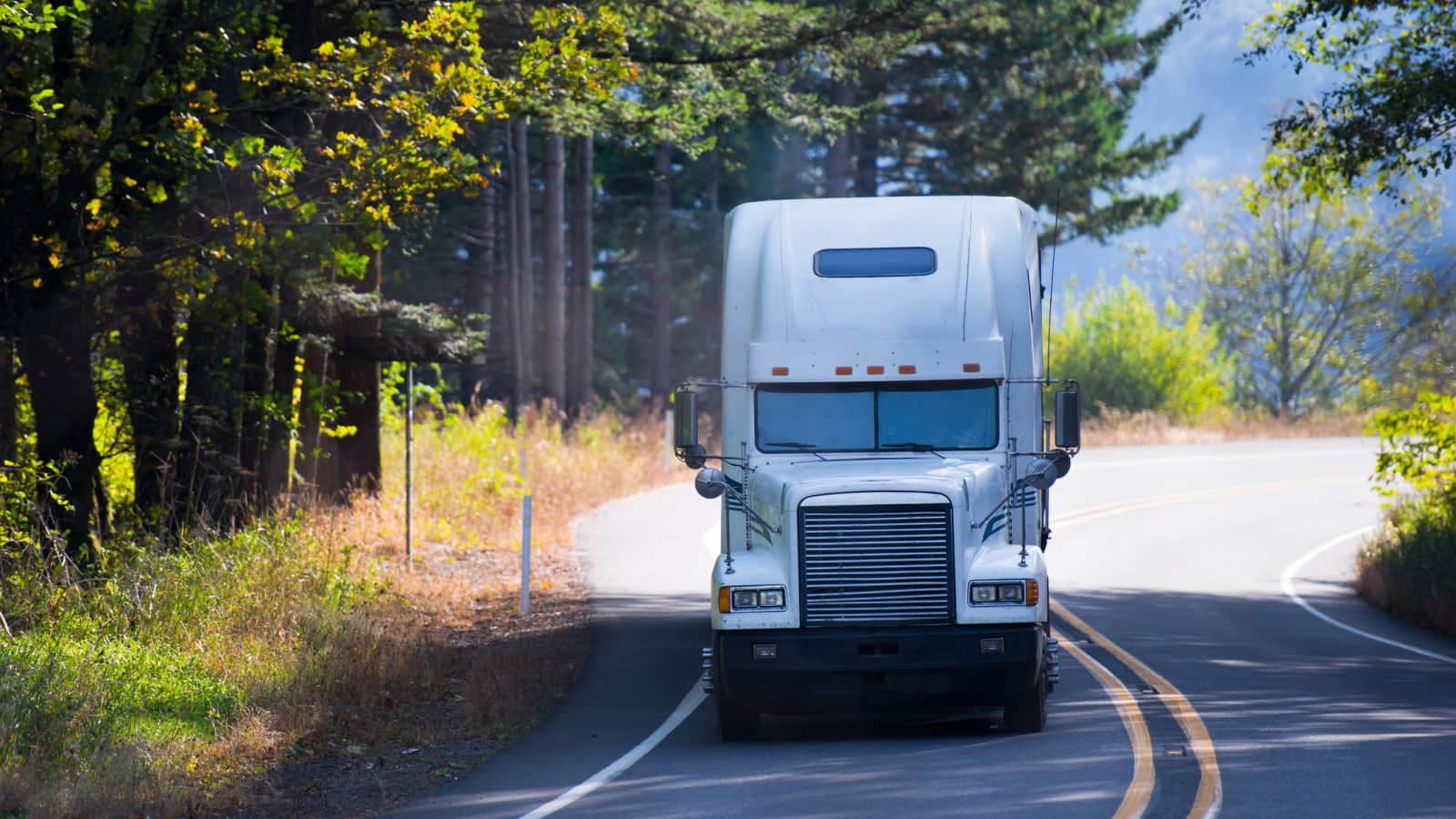 If you are hit by a semi-truck in Massachusetts, determining who is really at fault can be tricky. In a common car accident, you usually just deal with the other driver’s insurance company. In a semi-truck accident, you could deal with several parties. Determining who is legally responsible is not easy, even in situations where it’s clear that the semi driver was at fault.

“Respondeat superior” is a Latin phrase that means, “let the superior make answer.” It applies to most situations involving employees and employers. The idea is that the company is responsible for the liability of its employees as long as certain conditions are met. These conditions include:

When these conditions are met, the employer is directly liable—as if it had committed the acts themselves.

“Respondeat superior” is an old rule that is based on the reality that accidents will happen when an employee is engaged in work for another person or entity. Because the employee is working on behalf of someone else, the employer should be held liable because the accident is considered a cost of doing business. In addition, employers are often better able to protect themselves in a lawsuit because they usually have insurance and more resources generally.

The Employee Relationship for Truck Drivers

If the driver is an independent contractor, then he or she will usually have their own insurance that would apply in an accident.

Within the Scope of Employment Requirement

In some situations, it can be difficult to determine whether the accident occurred during the employee’s scope of employment. The general test is that if the work or activity that the driver was engaging in at the time of the accident benefits the employer, then it was likely within the scope of his or her employment.

If you are hit by a semi-truck in Massachusetts, contact Jim Glaser Law today at 781-689-2277 or fill out our online form to request a free case evaluation.