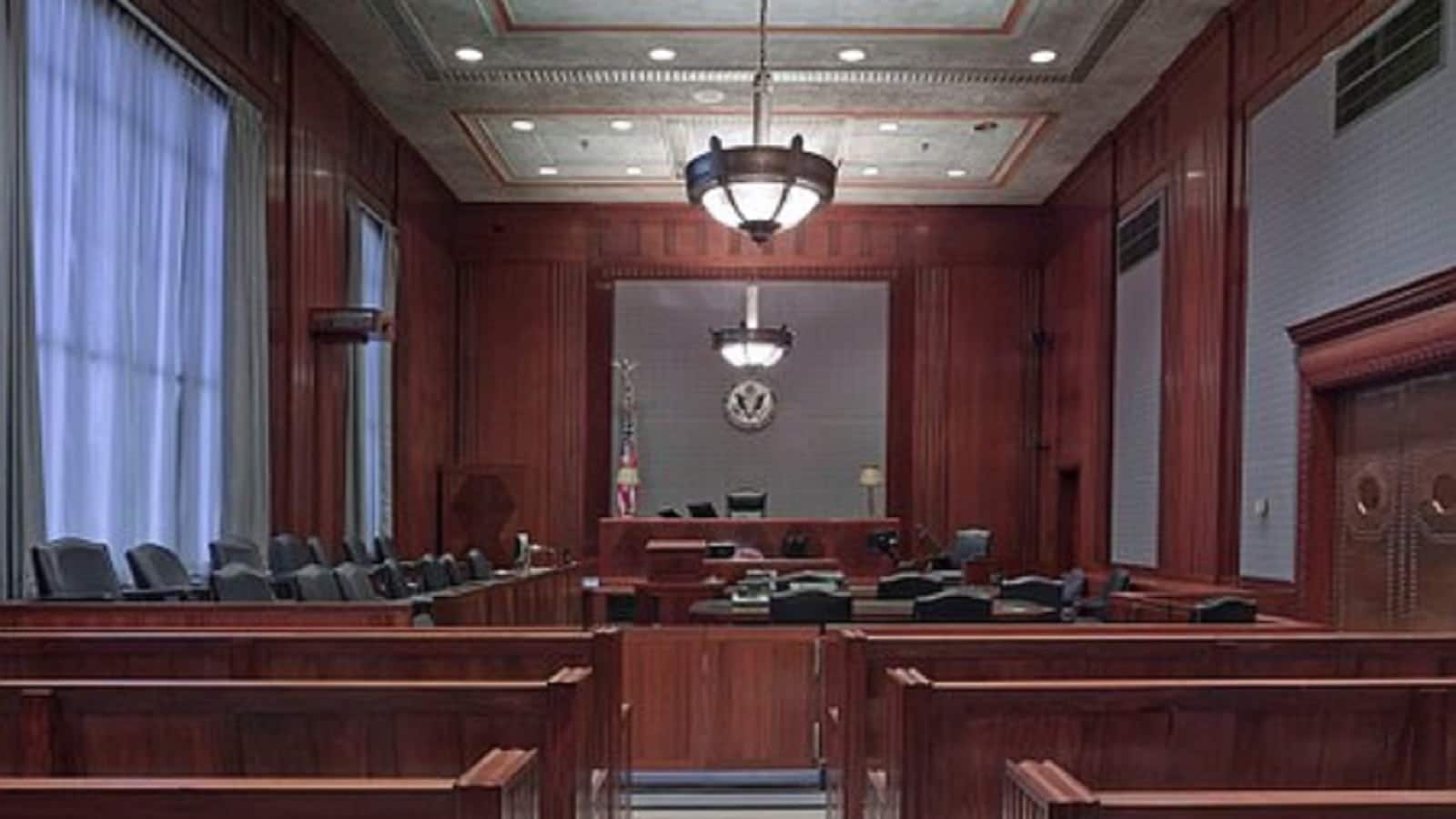 Worker’s compensation insurance may just be the single most important protection for workers in the United States there is. It’s required for almost every employer out there to carry this kind of coverage, and it protects all workers from any accident or injury they suffer on the job. It’s a no-fault insurance, which means that it doesn’t matter who caused the accident or how the injury occurred; worker’s comp will cover it.

The only requirement is that the injury had to occur during the regular course of your workday. Even if you were just going to the bathroom and you trip over a box of copy paper, you’re covered. There’s also good news for employers and workers; in Massachusetts, the insurance rates are rolling back in 2018. Learn about these new insurance rates, about what happens when your worker’s comp claim is denied, and how a workers compensation lawyer can help you get coverage.

The State Rating Bureau, the Workers’ Compensation Rating and Inspection Bureau, and state Attorney General Maura Healy worked a deal recently that guarantees employers in Massachusetts will save around $150 million in workers’ compensation costs. This agreement will roll insurance rates back to 12.9%.

According to Healy, lowering insurance rates in this way will better protect workers, while also enabling businesses to refocus investments into higher wages and more growth. Administrative rate hearings periodically set new rates, based on proposals submitted by the insurance industry. These proposals, submitted every two years, are supposed to be supported by real-world data.

In December of last year, the industry told the government that insurance rates were expected to decrease by 11.1%. A further review by the agencies indicated above, however, found that rates should go down, even more, resulting in the final settlement.

Employees all over the nation rely on workers’ comp to protect them when they get hurt on the job. So long as the accident that caused the injury happened during the normal course of a day’s work, you should be covered. Even workers who are driving to a client’s house and who get into a car accident may be covered under this form of insurance.

Workers’ comp covers your ongoing medical bills and recovery costs, from doctor’s visits to medical procedures and more. It also helps to cover a portion of your lost wages, based on a percentage of your take-home pay. Finally, it can help to pay for vocational training, if you need it, due to not being able to resume your original work duties.

If you get hurt on the job, the first thing you need to do is to report the injury to your boss and get seen by a doctor. Take care of yourself first. Your supervisor will then provide you with any paperwork and forms you need to complete and will submit the requests to the workers’ comp insurance provider. You’ll also be given a list of approved medical providers to see.

It’s important that you be completely honest, but also be brief and to the point with your description of what happened. This is because you’ll need to tell your story many times, and any discrepancy will be viewed by the insurance company as an excuse to deny your claim. No insurance company wants to pay out—they’re in the business of making money. As such they use fraud as an excuse to deny legitimate claims.

If you get denied your worker’s compensation claim, you’re not alone. It happens to far too many people. It’s also not the end of the world. You can appeal a denial and there’s a process to do so. However, you’ll need to have the right guidance and support to gather the evidence you need to prove your injury is serious. The best way to do that is to secure the services of the right personal injury attorney.

The right workers’ compensation lawyer like Jim Glaser Law can help you to gather the right evidence to back up your injury claim. We can help you support your need for workers’ comp, and guide you around critical errors that could cause further complications.

A lot of people are denied workers’ comp the first time out. It’s not hopeless when this happens. If you’ve suffered an injury at work and have been denied compensation coverage, contact Jim Glaser Law today at 781-689-2277 or fill out our online form to request a free case evaluation.