What You Should Know About Brain Injury Cases 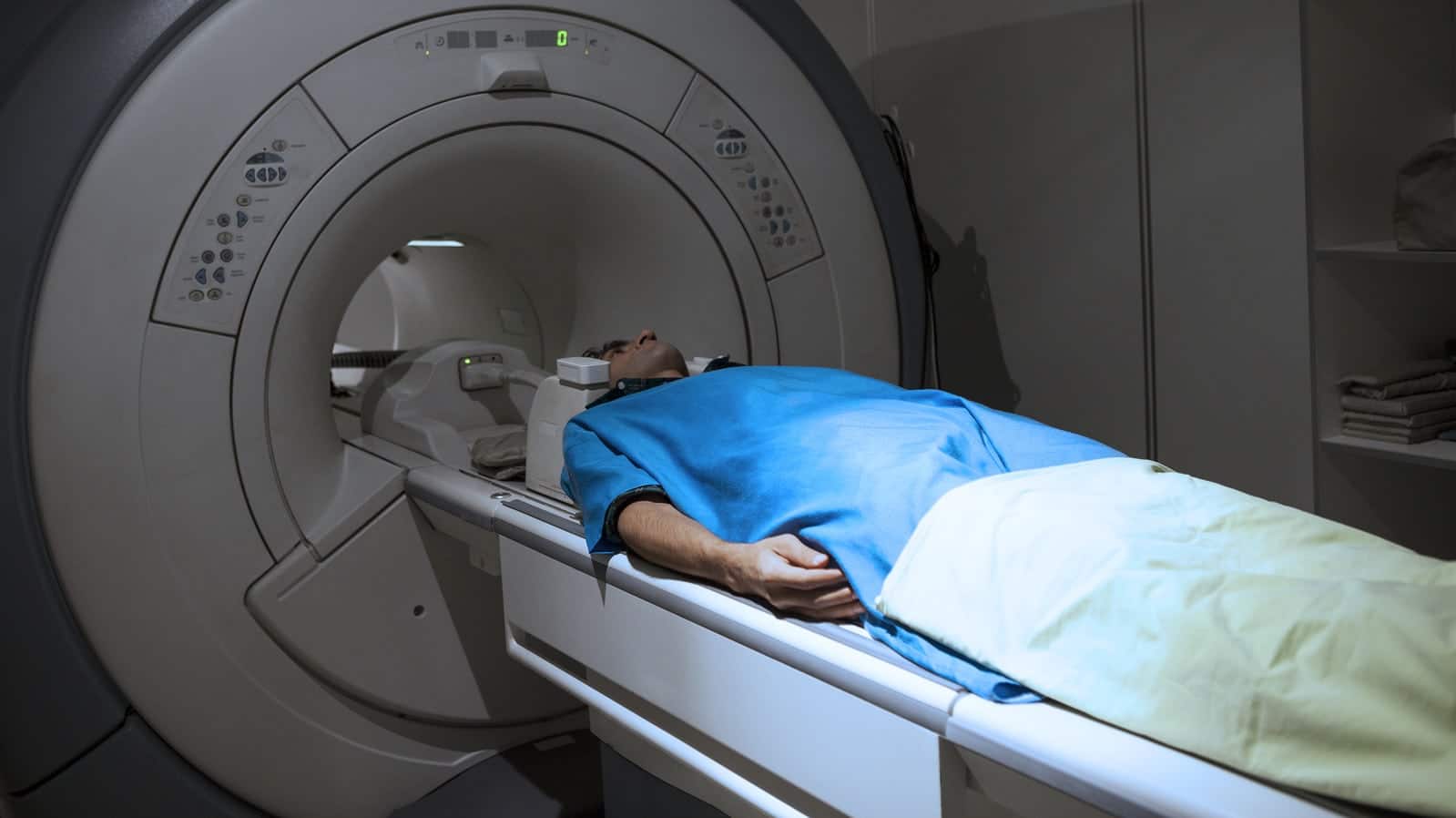 Brain injuries are extremely common following a motor vehicle accident. The head often collides with the dashboard, steering wheel, seats, and doors within the vehicle. This impact can cause severe damage that could affect you for the rest of your life.

Every year, 1.4 million people in the United States suffer from a brain injury. These could be caused by car accidents or something as simple as a fall in your home. Recreational activities often cause head injuries as well. Brain injuries are notoriously difficult to detect, so they can go undiagnosed for some time before an individual seeks medical attention.

If you have suffered from a brain injury following an accident, you should speak with a personal injury lawyer as soon as you can. You may be entitled to compensation.

What is a Brain Injury?

A brain injury is also sometimes referred to as a head injury, traumatic brain injury (TBI), or head trauma. These terms all mean the same thing—some trauma to the head has occurred. This could be a blow, penetration, or even from shaking or a sudden, forceful movement.

There are generally four types of brain injuries.

Depending on the seriousness of the head injury, brain trauma symptoms can vary dramatically. Symptoms commonly include:

Keep in mind that not everyone who suffers from a brain injury will be knocked unconscious. Although unconsciousness is common, do not assume that a brain injury has not occurred because the injured individual still seems to be aware of what is going on around him or her.

Symptoms can also appear gradually. If you suspect that someone has a head injury, keep a close eye on him or her for several days, and even weeks, following an accident. It is generally a good idea to seek medical attention after a traumatic event to ensure that no damage has occurred.

If you considering bringing a legal claim for your head injury, going to the doctor for an evaluation is a good idea because it can help support your case. It is also advisable to speak with a personal injury lawyer as soon as you can after an accident. The Jim Glaser Law Firm can help. Contact Jim Glaser Law today at 781-689-2277 or fill out our online form to request a free case evaluation.