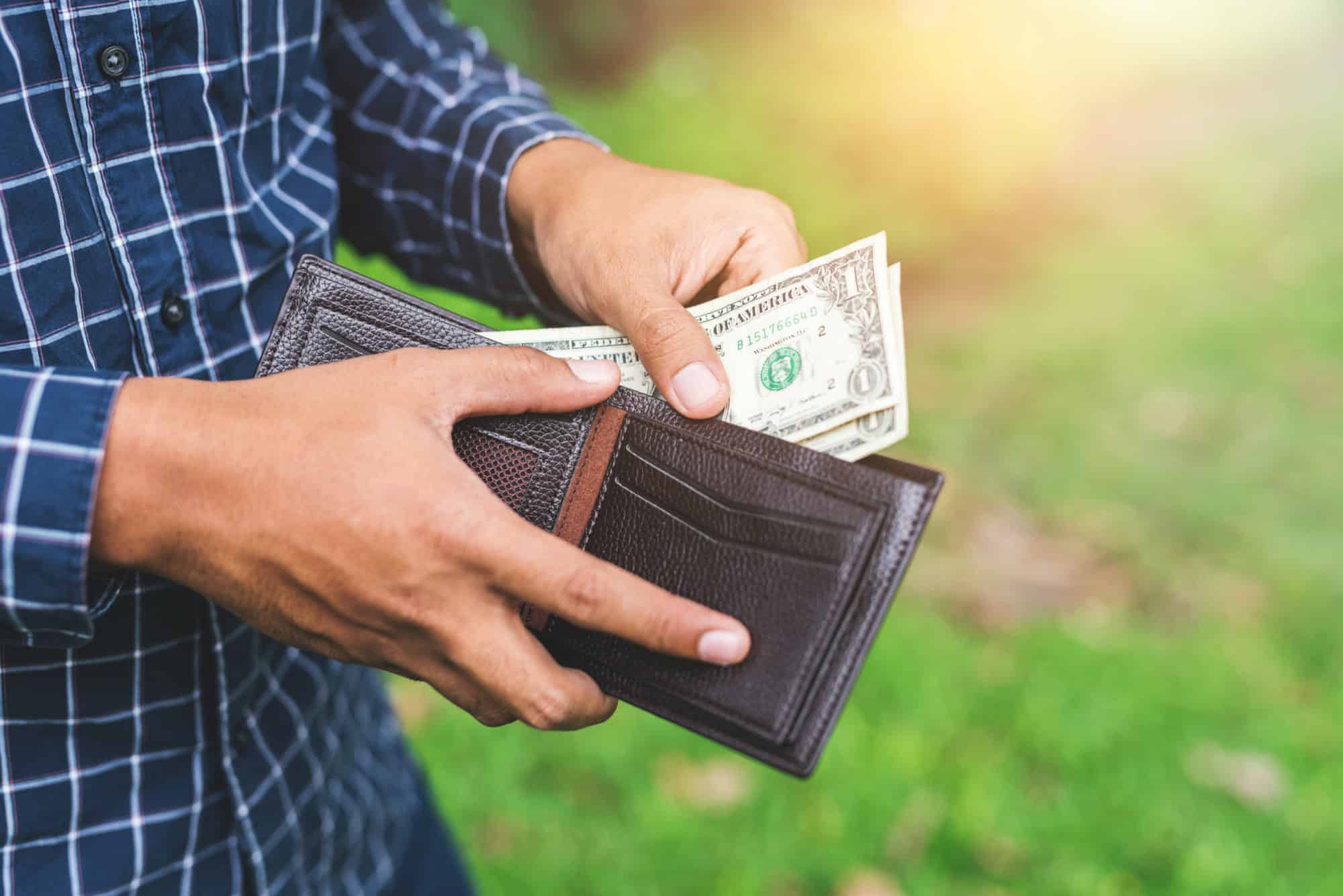 When the ball dropped and the clock struck midnight on New Year’s Eve, Massachusetts was celebrating more than the end of 2019. The new year brought with it another raise for minimum wage workers. This increase was second in a series of raises scheduled over the next three years until the minimum wage reaches $15 an hour in 2023.

As part of the “grand bargain” bill passed in 2018 by state lawmakers, this most recent raise brings the minimum wage to over $12 an hour. But this isn’t the only aspect of the law that has changed this year.

Our Boston workers’ comp lawyers are passionate about keeping the hardworking people of Massachusetts informed. That’s why we’ve broken down the recent changes to minimum wage under the grand bargain law.

How the Grand Bargain Works

Here are the increases by year:

Who Is Exempt From These Changes? 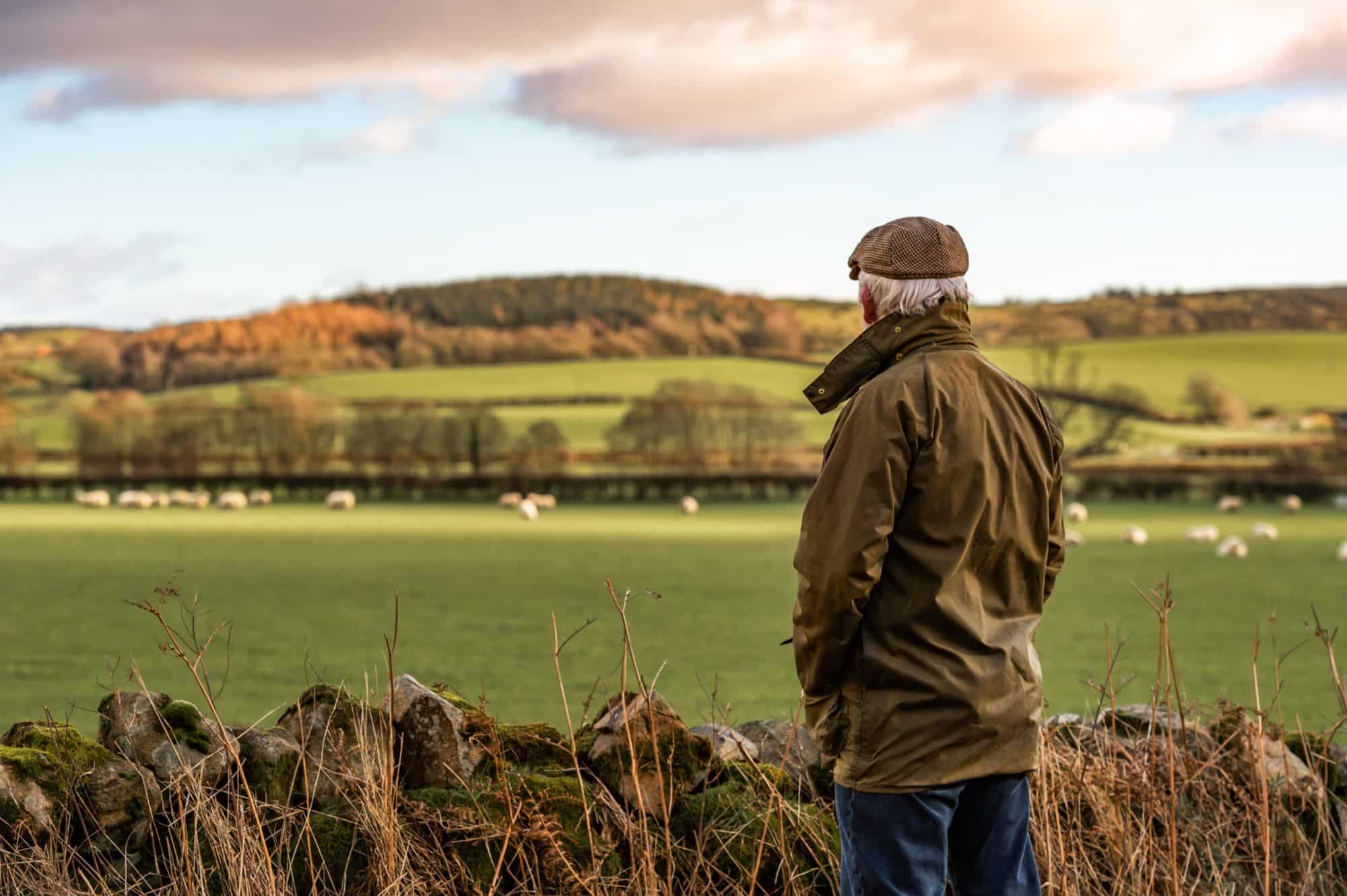 Unfortunately, not everyone in Massachusetts is included in the state’s standard minimum wage rate. Due to complicated farm labor laws, most agricultural workers are exempt from the raise, their wages remaining at $8 an hour.

Other exemptions from the raise include members of religious groups, workers being trained in certain educational, nonprofit, or religious organizations, and outside salespeople, the Boston Globe reported.

While the base pay rate for tipped workers is still significantly lower than workers who make a set hourly wage, they have also seen an increase. Alongside the standard minimum wage, the tipped minimum wage rose from $4.35 to $4.95 an hour. By 2023, it will reach $6.75.

Why is the base pay so much lower for tipped workers? It is assumed that tipped employees end up making at least minimum wage when you factor in their tips every shift. The state’s attorney general, Maura Healey’s office, has said that if a tipped worker does not make $12.75 an hour including tips at the end of a shift, it’s the responsibility of their employer to make up the difference.

Phasing Out Time-and-a-Half for Retail Workers 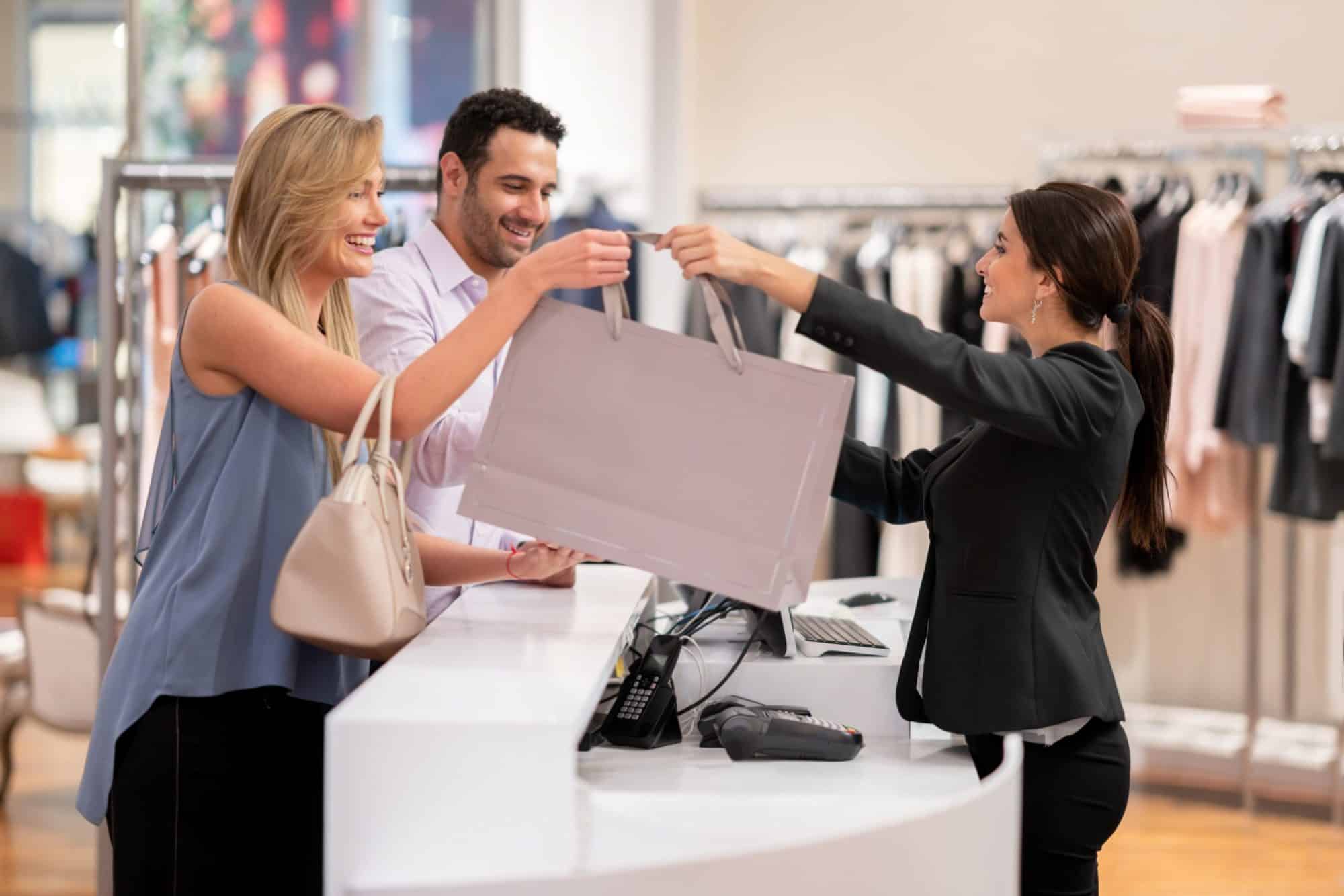 Wondering why the law is called the grand bargain? While the 2018 law raises standard and tipped minimum wages for workers, it also includes a compromise for retail employers.

The retail industry depends predominantly on low-wage employees. The compromise is that the law will raise the minimum wage while also phasing out the requirement for retail employers to pay their workers time-and-a-half on Sundays and some holidays.

The required rate will continue to decrease until it is eliminated in 2023. Keep in mind that this change excludes major national holidays, including Thanksgiving and Christmas. So far, time-and-a-half rates on Memorial Day, Labor Day, and Independence Day are the only holidays that have been affected by the grand bargain.

Who Will Be Affected by These Changes?

According to the Boston Globe, the increase in minimum wage affects 420,600 workers in the state of Massachusetts, particularly those who work in the service industry, women, and people of color. It was also reported that nearly one in five of those affected are single, working parents, while less than a third work less than 35 hours a week.

As the cost of living increases, it’s vitally important that workers are able to make a fair wage in order to support themselves and their families. We hope the grand bargain is a step in the right direction towards supporting the hardworking people of our Massachusetts communities.

As Boston workers’ comp lawyers, we help workers in our state get what they deserve after suffering injuries on the job. We’re fierce advocates for workers’ rights and believe that every individual deserves to do their job in a safe environment and also be paid fairly for the work they do. Under Massachusetts law, you have rights.

If you want to learn more about Jim Glaser Law and how our Boston workers’ comp lawyers fight for workers, please call us today at 781-689-2277 or fill out our online case evaluation form.