Proving Fault In An Accident Claim In Massachusetts 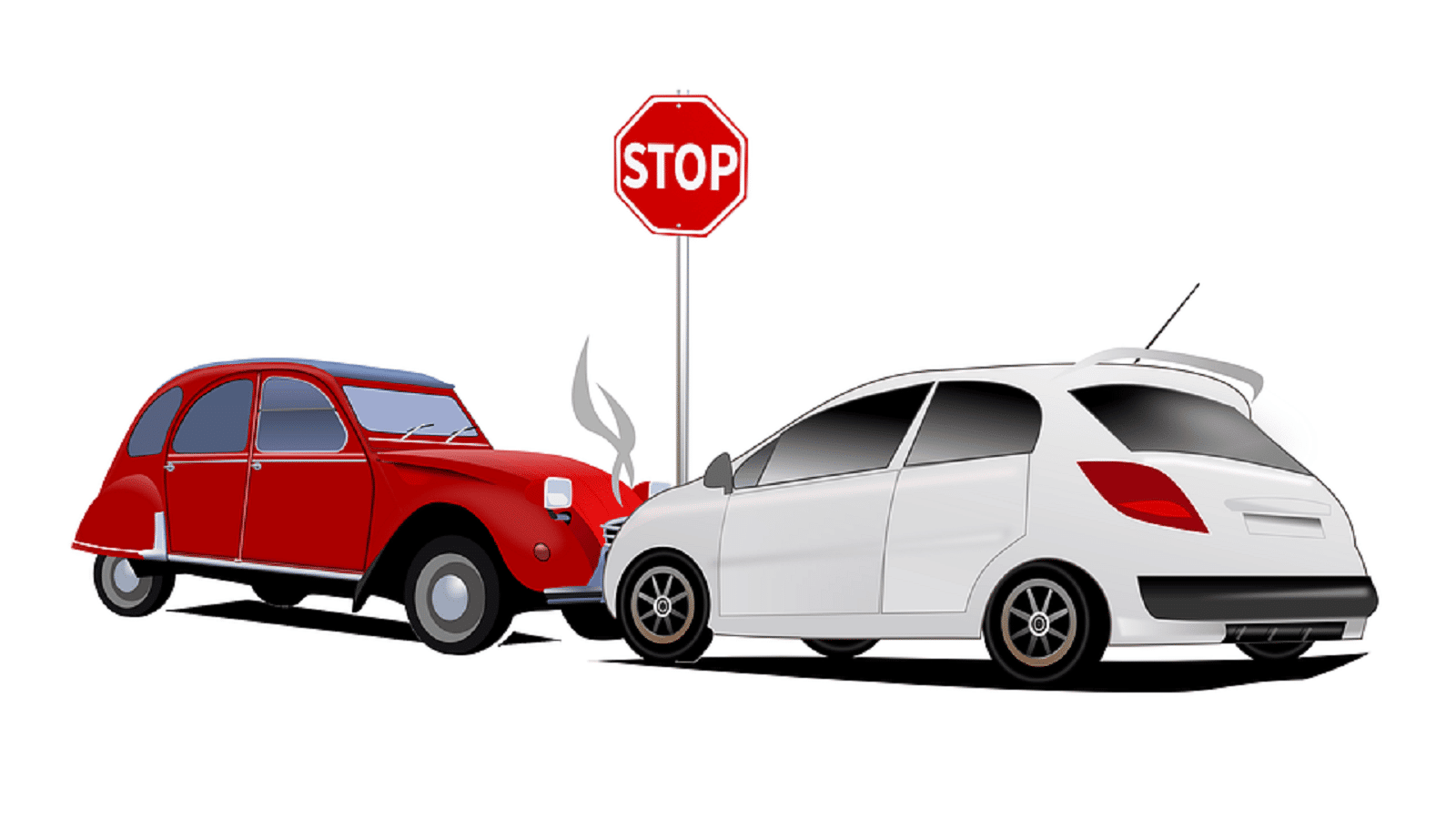 Even though Massachusetts is a no-fault state for insurance purposes, this does not mean you cannot file an accident claim against another driver. There are circumstances that allow an individual injured in an accident to seek compensation from another driver instead of looking to their insurance provider as the sole source of compensation. For example, if your medical bills exceed $2,000 or you suffered a permanent injury, you may be able to file an accident claim.

However, you must prove the other driver caused the accident to recover compensation for your medical bills, lost income, and other damages. Proving fault in an accident can be challenging, especially in certain car accident cases. Accidents involving commercial vehicles or multiple vehicles are often more difficult to investigate. An experienced Massachusetts car accident attorney can help you gather the evidence you need to prove fault in an accident.

What Evidence Can Help in Proving Fault in an Accident?

Attorneys use a variety of evidence when they are focusing on proving fault in an accident case. Some examples of the evidence we may use in your case include:

Depending on the type of accident and the vehicles involved, there could be other evidence we use to prove fault. For example, in a commercial vehicle accident, we would work quickly to obtain the information on the truck’s black box and the records from the trucking company. It is important to work with an experienced car accident attorney who understands the type of evidence and how to obtain the evidence to prove that you were not at fault for the collision.

Call for a Free Consultation with a Massachusetts Accident Attorney

If a negligent driver injured you in an accident, contact Jim Glaser Law today at 781-689-2277 or fill out our online form to request a free case evaluation.