Why You Should Always Get A Police Report After an Accident 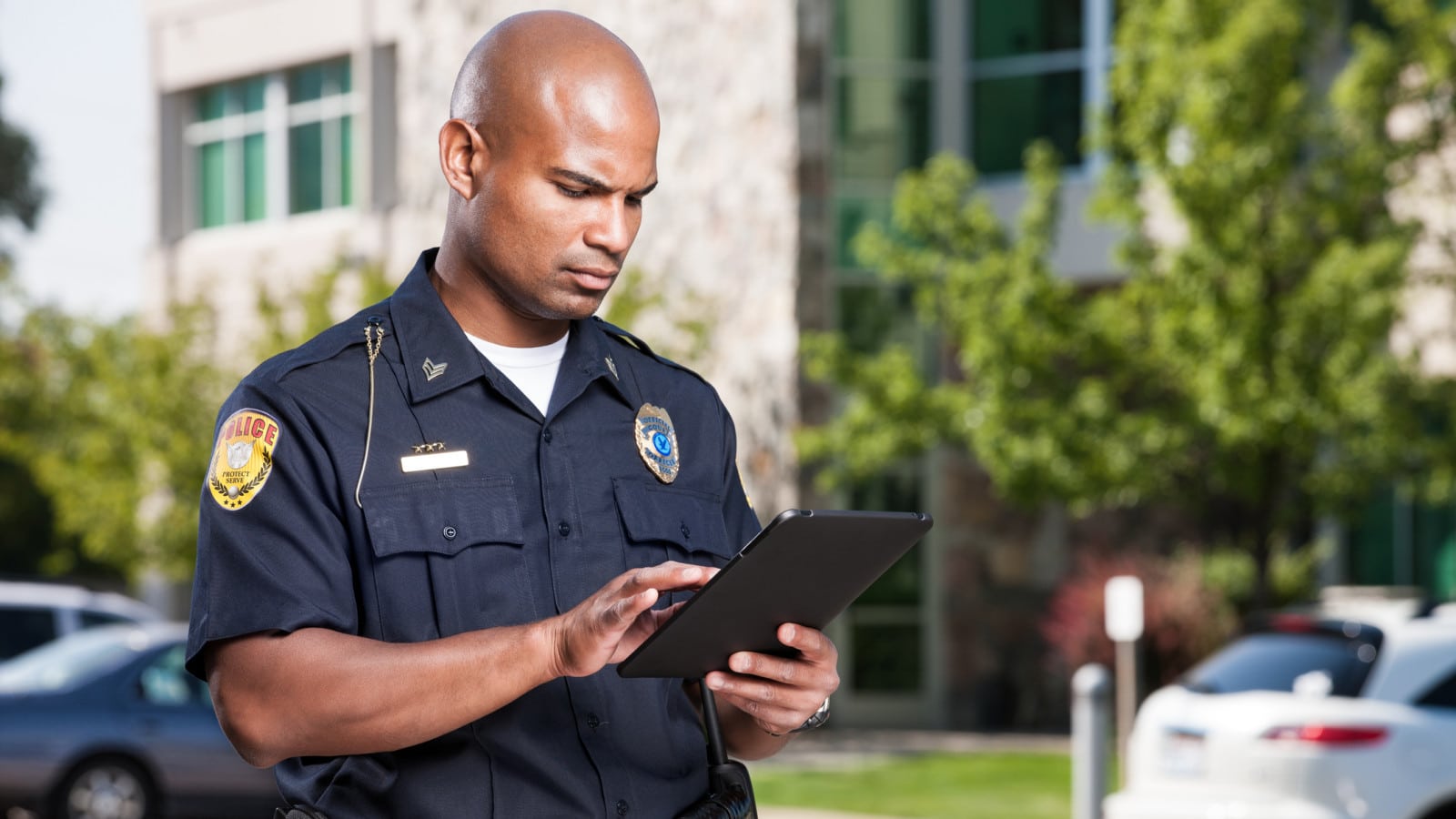 Many people underestimate the valuable role a police report plays in car accident cases. A police report offers a useful third-party description of the crash from a source that is generally considered reliable and unbiased. Witnesses are also often more inclined to speak with police officers who are at the scene compared to those who have been involved in the accident.

Police reports can also provide important basic information about the crash, such as a description of the weather that day and surrounding circumstances regarding the accident. A date and time are also usually listed. Witness information is particularly helpful, as this may be the only document that contains their contact information.

Getting a Copy of the Police Report

Some police units may be able to reproduce the police report from their vehicle. However, for other officers, this is not an option. Nonetheless, getting a police report after a car accident is critical.

If you are unable to obtain a copy of the police report at the scene of the car accident, you can request one later. Requesting the report is often as simple as calling the law enforcement agency that was at the site of the crash. You may need to fill out a form with as much information as you know from the incident to obtain the record. Some departments use online forms as well.

Usually, the police department will provide a copy of the record to those who were involved in the accident-free of charge. If you are not involved, and you are asking for a friend or family member, you may need to pay a fee.

When you are working with an insurance company, a police report can be a valuable tool for negotiation. It will provide much of the information that you need for your demand letter.

Police reports often describe specific injuries and how particular individuals were treated or where they were taken for treatment. If there were any citations issued, those would be noted as well. Some officers will also explain how they think the accident occurred and who was at fault, even if the driver does not receive a citation. Information regarding who was at fault is particularly useful during the negotiation process.

Hearsay is an out-of-court statement that is offered to prove the truth of the matter asserted in that statement. Something is considered hearsay when the person explaining does not have direct knowledge of the incident that occurred. It is specifically excluded from trial proceedings because it is not as reliable as someone who has personal knowledge of the accident. Police reports are usually hearsay because the police often do not witness the accident firsthand.

Even though a police report may not be helpful at trial, it is necessary for the development of your case and in the negotiation process. If you are involved in a car accident, contact Jim Glaser Law today at 781-689-2277 or fill out our online form to request a free case evaluation.