Can I Win A Motorcycle Accident Lawsuit If I Wasn’t Wearing A Helmet? 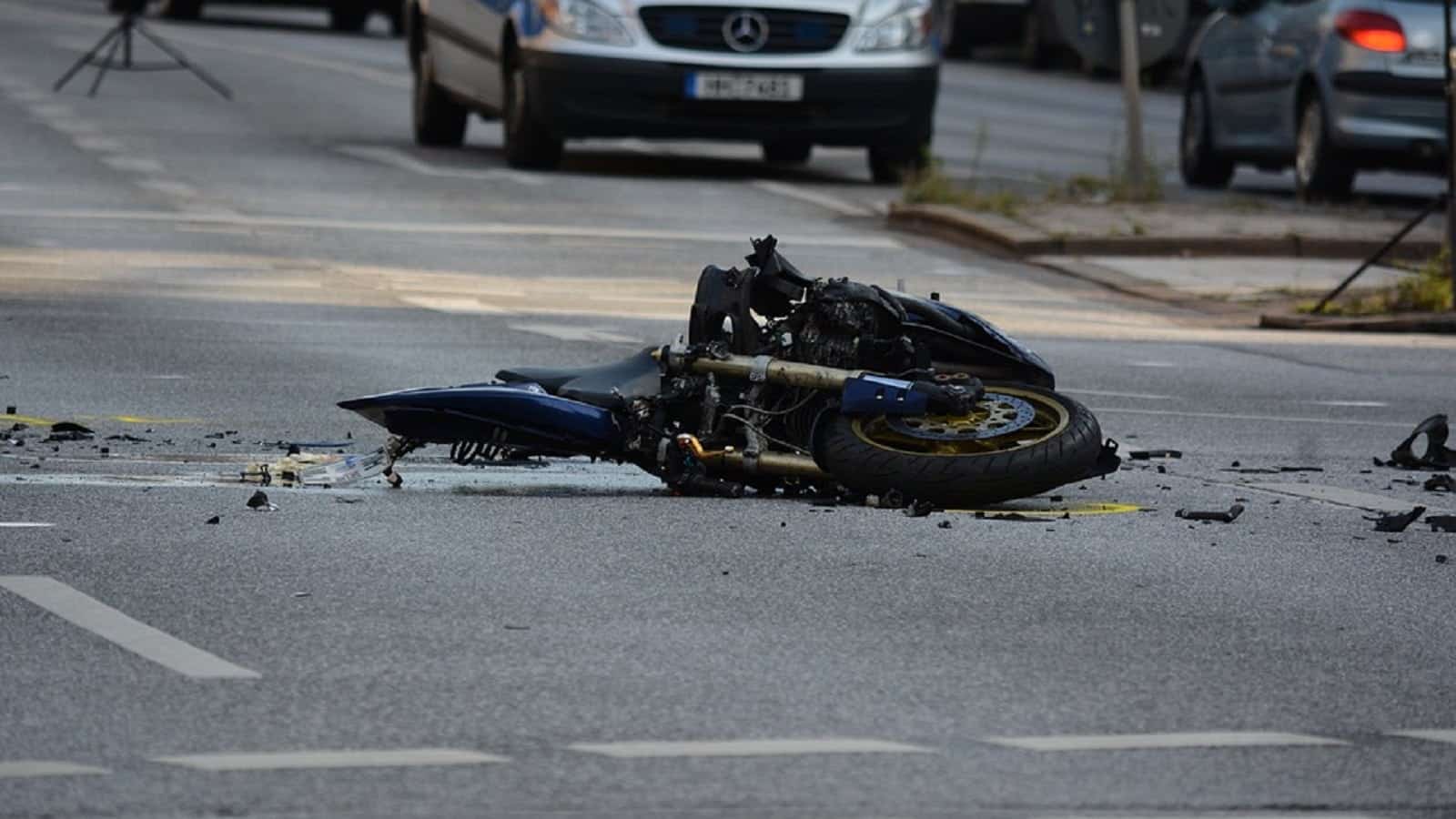 When you get hurt in an accident while riding your motorcycle, it’s likely your entire life changes in an instant. There are more motorcycles on the road than ever before, and along with increased ownership comes increased incidents of accidents resulting in severe injuries or fatality.

Because of this, almost every state has enacted a motorcycle helmet law of some kind. Massachusetts, for example, requires that all people operating or riding on a motorcycle as a passenger wear protective headgear.

Massachusetts uses a modified comparative negligence in determining the value of settlements for vehicular accidents. This means two things. Firstly, if you are found to bear any degree of responsibility for your accident, the award you receive will be reduced based on how much you are deemed accountable. For example, if your case is worth $100,000, but you’re found to be 15 percent responsible, you’ll only get $85,000 awarded.

Secondly, modified comparative negligence means that if you hold too much responsibility, you’re not entitled to compensation at all. In this case, “too much” is defined as more than 50 percent. Again, if your suit is found to be worth $100,000, but the court finds you 51 percent responsible for the accident, you can’t receive a settlement at all.

Injuries While Not Wearing a Helmet

According to the NHTSA, about 37 percent of those killed when not wearing a helmet would have survived if they had worn one. In addition, 67 percent of those who suffer a traumatic brain injury from such an accident would have avoided the injury if they’d had a helmet on. These statistics are staggering, and if nothing else, they’re an argument for wearing that helmet.

They also, however, form a very good argument for insurance companies looking to get out of paying your case. If they can argue that wearing a helmet could have prevented the injuries you suffered, they might be able to use comparative negligence against you.

Can I Win a Motorcycle Accident Case if I Wasn’t Wearing a Helmet?

The basic answer to this question is yes, it’s possible. It depends, however, on the facts of the case. If, for example, you shattered your pelvis, resulting in crippling injury, your helmet played no role in the damage you suffered, and it shouldn’t play into the settlement. If you suffered a neck or head injury, on the other hand, your helmet may well be brought into the picture.

Even if you weren’t wearing a helmet, however, it doesn’t necessarily mean you were more than 50 percent responsible for the accident that caused your injury. Your settlement may be reduced, but it still might be found that the driver was negligent, and your attorney can certainly argue that you wouldn’t have sustained an injury at all, had the accident not happened.

The most important thing to remember while pursuing your accident case is that the insurance company has a single goal, and that’s to avoid paying your claim. The claims adjuster that speaks with you after your accident has a single job—to close your case fast and at as low a cost to the company as possible. To that end, they’re going to look for any and every reason to get you to sign off on a lowball offer.

They certainly will point it out to you if you weren’t wearing a helmet. They’ll threaten you with nothing if you go to court, based on this fact. This is why you need the best help to pursue your case and get the settlement you deserve for the damage you’ve suffered.

Because of the difficulties of fighting insurance companies who are determined to use modified comparative negligence against you, you need someone in your corner who can fight for your rights. You need a qualified and experienced motorcycle accident attorney who knows how to get justice for the harm you’ve suffered and get you compensated for your medical bills, pain and suffering, lost wages and damaged relationships.

If you’re in Massachusetts and you’ve been in a motorcycle accident that was someone else’s fault, contact Jim Glaser Law today at 781-689-2277 or fill out our online form to request a free case evaluation.