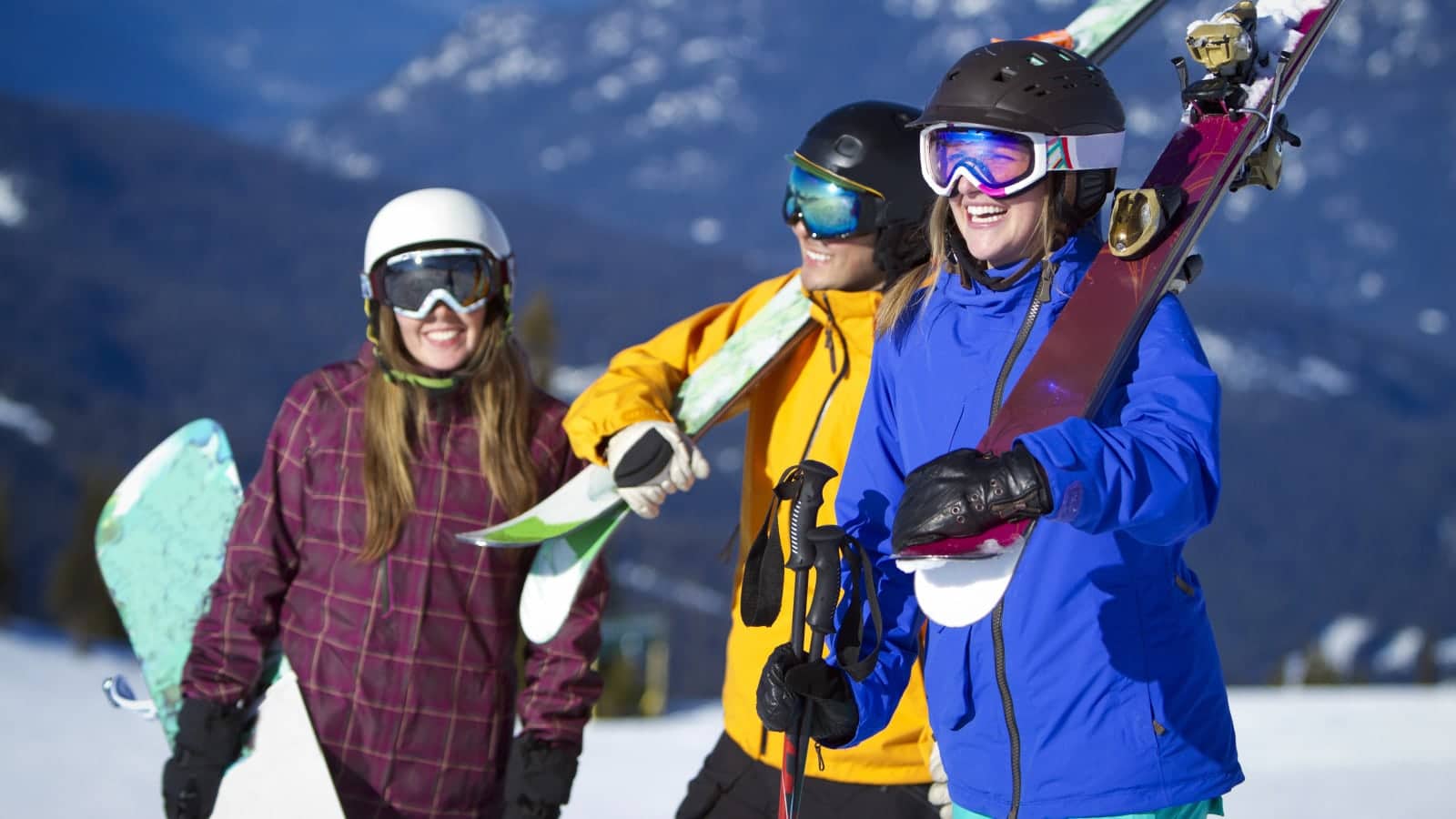 Skiing and snowboarding are both great past times for the New England area, including Massachusetts and New Hampshire. As the temperatures drop and the slopes get busier, more skiing and snowboarding accidents are bound to occur. These incidents can be severe, resulting in long-term injuries and even death. There are situations where you can assert a legal claim after a skiing or snowboard-related accident that was caused by another person or entity.

Examples of Skiing and Snowboarding Injuries

It is no secret that skiing and snowboarding can be dangerous sports. Injuries can range from minor bruises and scrapes to severe injuries that are caused by head trauma or spinal cord damage. Fractures and sprains are also relatively common. Alpine skiers are more likely to be involved in an accident compared to more casual skiers or snowboarders.

The causes of these injuries are often very similar. They might include:

Negligence and Skiing and Snowboarding Accidents

In most personal injury cases, someone else will be legally liable for your injuries only if they were negligent and that negligence caused your injuries. Negligence is often associated with carelessness or inattention. The term generally means that the other person was not acting as a reasonable person would have acted in a similar situation. Fault and negligence are frequently used interchangeably as well.

Negligence in a skiing accident can arise in a variety of ways. You may have run into someone because they were reckless or careless while skiing, or perhaps you were on a slope that was not well maintained, and that caused an accident. You may also have a legal claim if your skiing or snowboarding instructor let you go down a slope that was beyond your skill level.

If you assert a legal claim for your injuries, you may be able to recover amounts for medical bills related to your accident, property damage, lost wages, and pain and suffering. Other forms of compensation may be available as well.

There are inherent risks in skiing and snowboarding, and you are often “accepting” these risks simply by engaging in the activity. In some accidents, this defense, which is commonly referred to as “assumption of the risk,” can undermine your injury claim.

While skiing and snowboarding have increased in popularity over the past several years, injuries and fatalities have thankfully not increased. Regardless, practicing safe habits on the slopes is a good idea. You can use the following suggestions:

If you or a loved one has been injured on the slopes, contact Jim Glaser Law today at 781-689-2277 or fill out our online form to request a free case evaluation.