Public Transit Accidents: What You Need To Know 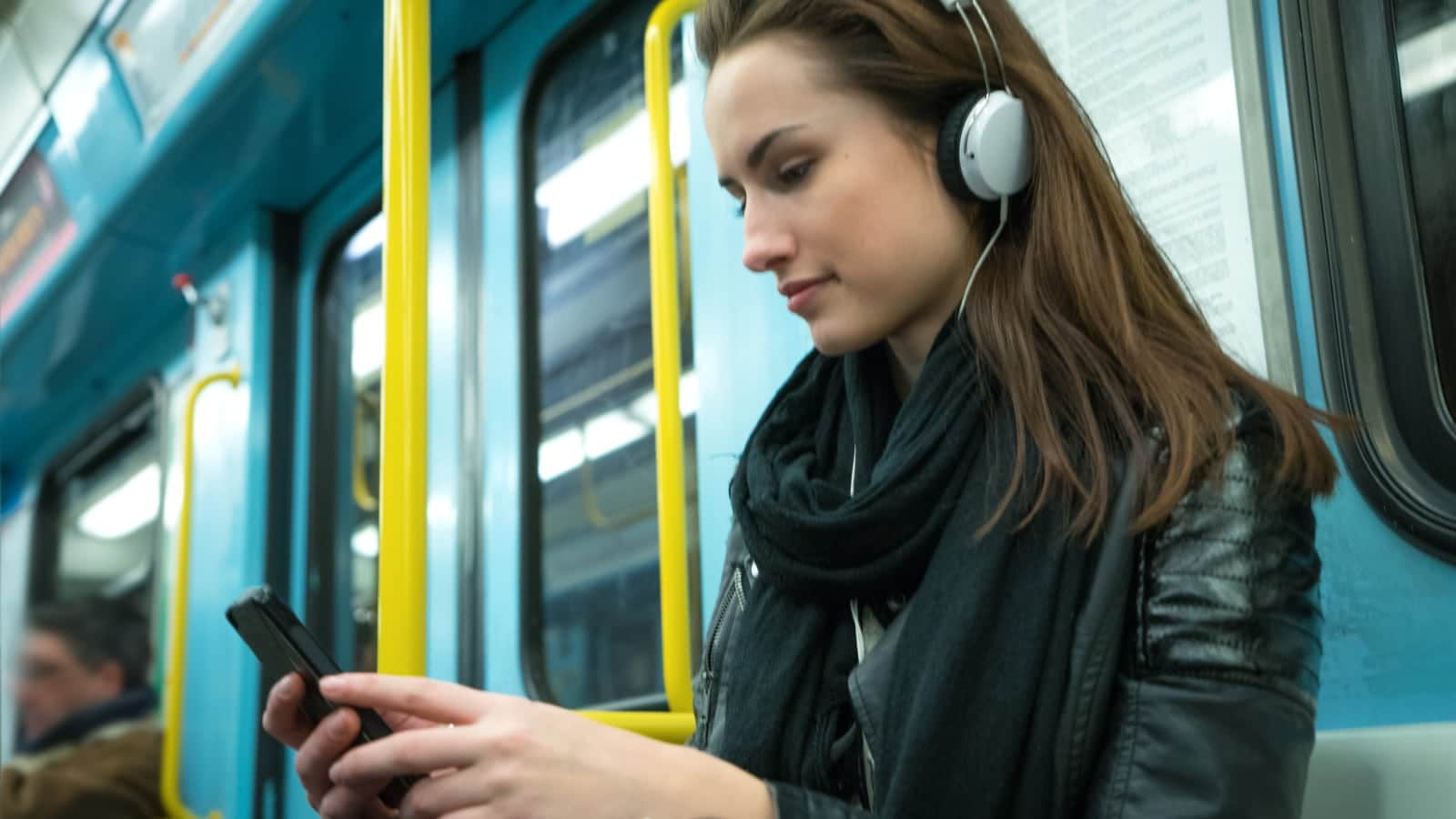 You can still assert a personal injury case if you are riding on public transportation and were injured. This includes transportation such as buses, trains, subways, and virtually any other form of transportation that moves groups of people.

What Are Common Carriers?

Common carriers include any form of public transportation. The requirements for what you need to prove if you are injured on public transit are not the same as what you would show in a car accident case. In fact, it may be easier to collect compensation from a common carrier than it would be in a normal car accident case. This is true because common carriers owe their customers a higher degree of care than the average driver owes their passengers.

Common carrier laws extend to vehicle accidents as well as slip and fall accidents or other types of injuries that do not involve the skill of the driver.

When you are injured on public transportation, you must still show that the driver was negligent or careless, and that caused the accident. There are situations where accidents are completely beyond the control of the driver, so they may not be assessed with legal fault. However, those cases are rare, and many times public transportation drivers are at least partially at fault.

Consider an example. Imagine you are riding on a public bus. The bus stops suddenly because a child runs out in the road after a ball. You are thrown from your seat, hit your head, and suffer a concussion. In that situation, the bus driver may not have been at fault at all. However, if he was looking at his cell phone or talking to a passenger, he may not have been paying enough attention to the road. The facts will be extremely important in your particular case.

If you think you have been injured on public transportation, you need to notify the public transit company as soon as possible. Some of these enterprises are run by or funded by state or municipal agencies, so special rules will apply in those situations. You may not have as much time to assert a personal injury lawsuit in these situations as you would a normal car accident. The claims for damages may also be less or limited by law.

It is a good idea to work with the personal injury attorney who knows the ins and outs of common carrier claims if you have been hurt on public transit. Contact Jim Glaser Law today at 781-689-2277 or fill out our online form to request a free case evaluation.