How To Avoid Dog Bites This Summer 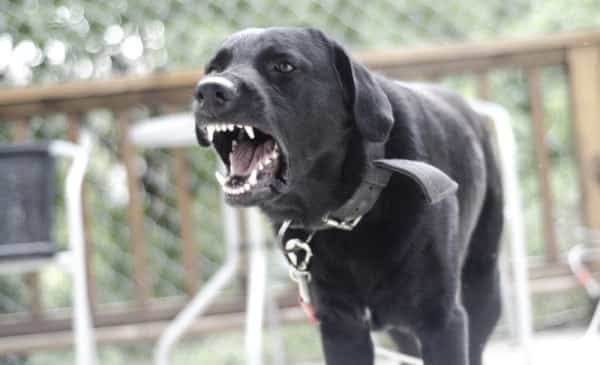 Dogs bites are far more common as the temperature rises. This could be because dogs, children, and adults are outdoors more in the summer months. Unfortunately, children are most frequently affected by of dog bites. However, there are some things that you can do to avoid dog bites this summer. You should also know what to do in a dog attack situation.

Signs that a Dog May Be About to Attack

Even very well-trained dogs can become aggressive and attack. This could happen with or without provocation. If a dog feels threatened, it may attempt to defend itself, its family, or its territory with aggressive behavior. Knowing the signs of a potential dog attack can help you and your family stay safe this summer.

You should back away from a dog if it starts showing any of the following signs.

What to Do During a Dog Attack

Unfortunately, a lot of people simply freeze during a dog attack. This could be a combination of shock and simply not knowing what to do in that type of situation.

If you are being attacked, try to divert the dog from you by putting something else in its mouth. Try whatever is handy—like a purse, backpack, or large stick. If you are pushed to the ground, roll into a ball, cover your ears, and remain as still as possible. You can help others by diverting the dog’s attention as well.

You should get medical attention right away after a dog attack and report the attack to the proper authorities. A healthcare professional will determine whether you need treatment or vaccinations.

Dog owners are strictly liable in Massachusetts for any harm that their animal does. That means that there is no need to prove fault for the owner to be responsible for your medical expenses and related damages. It also does not matter what steps the owner took to prevent a dog attack. Instead, you only have to show that the dog bit you.

There are a few exceptions to this general rule, including trespassing and provoking the dog. If you or a loved one has been attacked by a dog, contact Jim Glaser Law today at 781-689-2277 or fill out our online form to request a free case evaluation.