Does Having PTSD Make Me Eligible For Workers’ Compensation Benefits? 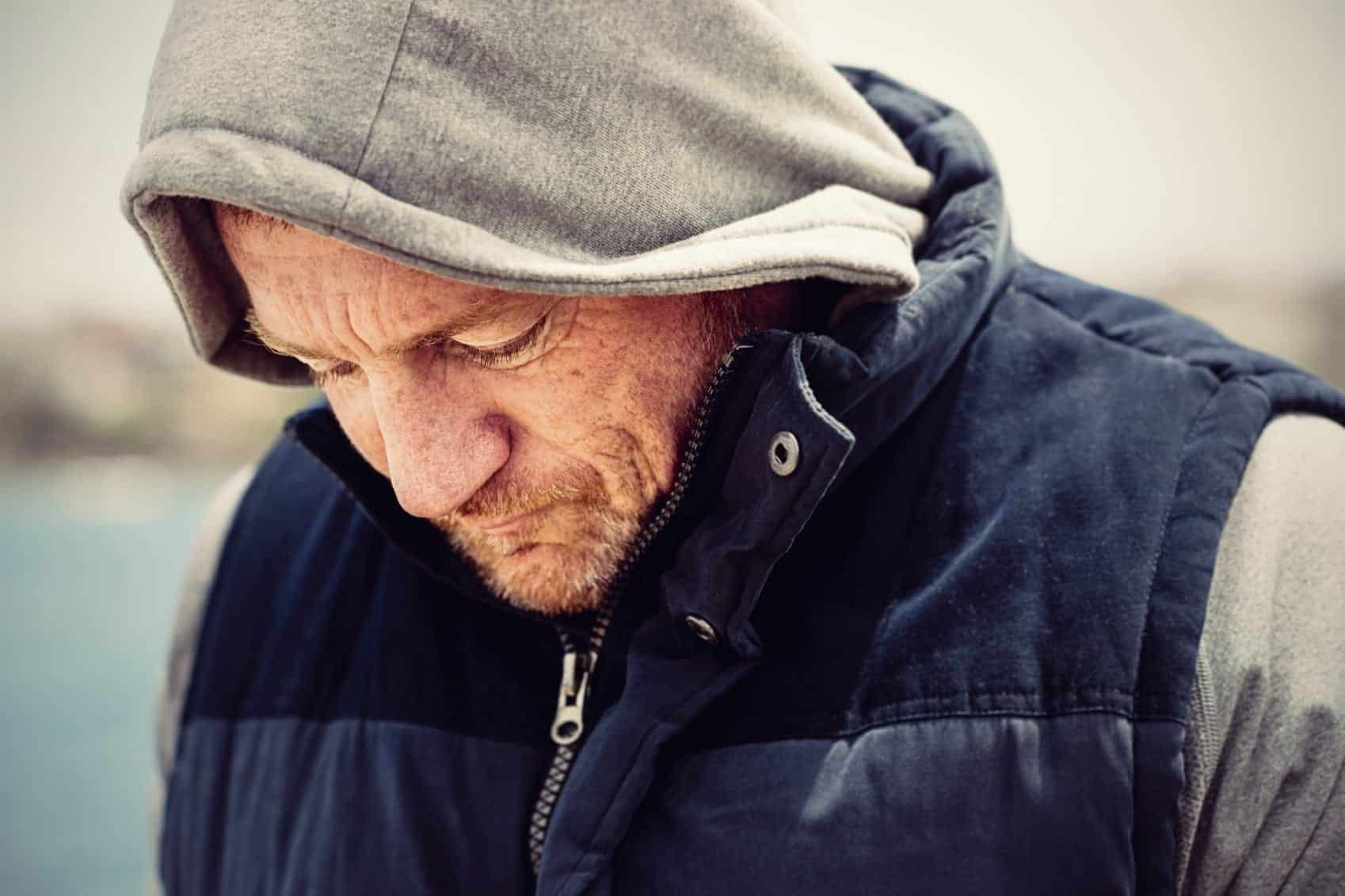 Post-traumatic stress disorder (“PTSD”) can occur in virtually any distressing situation. This can include situations that an employee witnessed at work. In Massachusetts, workers’ compensation benefits will apply to those who suffer from PTSD.

PTSD is an anxiety disorder and it is considered a mental injury that can be compensable under workers’ comp insurance. PTSD is characterized by an intense physical or emotional reaction to reminders about the traumatic event. It is a medical condition, so it is covered under Massachusetts workers’ comp law.

Examples of Situations that May Trigger PTSD

PTSD situations can happen in any profession, but there are a few occupations that are more likely than others to see PTSD manifestations. Police forces and fire fighters are common examples. Nurses, doctors, and EMTs may also experience problems with PTSD, particularly if they are working in the emergency room.

If a teacher witnesses a school shooting, PTSD may be a common after-injury. If a worker witnesses another worker be injured or killed, then PTSD may arise then as well. This may be even more common in construction-related positions because they are particularly dangerous and more likely to experience serious injuries or death.

About PTSD: Symptoms and Onset

PTSD’s symptoms may include:

Those suffering from PTSD may also experience physical symptoms as well. These could include nausea, fatigue, ulcers, and headaches. Prolonged stress is hard on the body, and your body can manifest negative symptoms in a variety of ways.

PTSD may not “set in” until months or years after the traumatic event while some cases appear soon after the accident. Late-onset PTSD cases can be difficult in workers’ compensation because you still need to show a direct relation to a work activity. However, just because your symptoms are late on-set does not mean that workers’ comp is unavailable to you.

Most workers’ comp claims are based on physical problems. However, there are situations where mental trauma is compensable as well. In some states, you must also have a physical manifestation of symptoms in addition to the mental difficulties before you have a valid claim for workers’ comp benefits. This rule is extremely limiting because there are many situations where an employee has mental trauma without physical problems.

Thankfully, Massachusetts does not require that mental injuries also have a physical component. You will likely still have to undergo an evaluation (and sometimes more than one) with a qualified doctor as part of your workers’ comp claim. This evaluation will help show that your mental injuries are in fact related to something that happened at work.

The same benefits are available to those who suffer from PTSD as someone had a physical injury. This includes benefits for your time away from work, medical expenses, and an amount for any permanent problems.

Unfortunately, many workers do not realize that workers’ comp is available to them after a psychological injury. Mental injuries can be challenging workers’ comp claims, but they are definitely worth pursuing if you are unable to work. Contact Jim Glaser Law today at 781-689-2277 or fill out our online form to request a free case evaluation.