What You Can Learn From 92,000 Massachusetts Workers’ Comp Claims 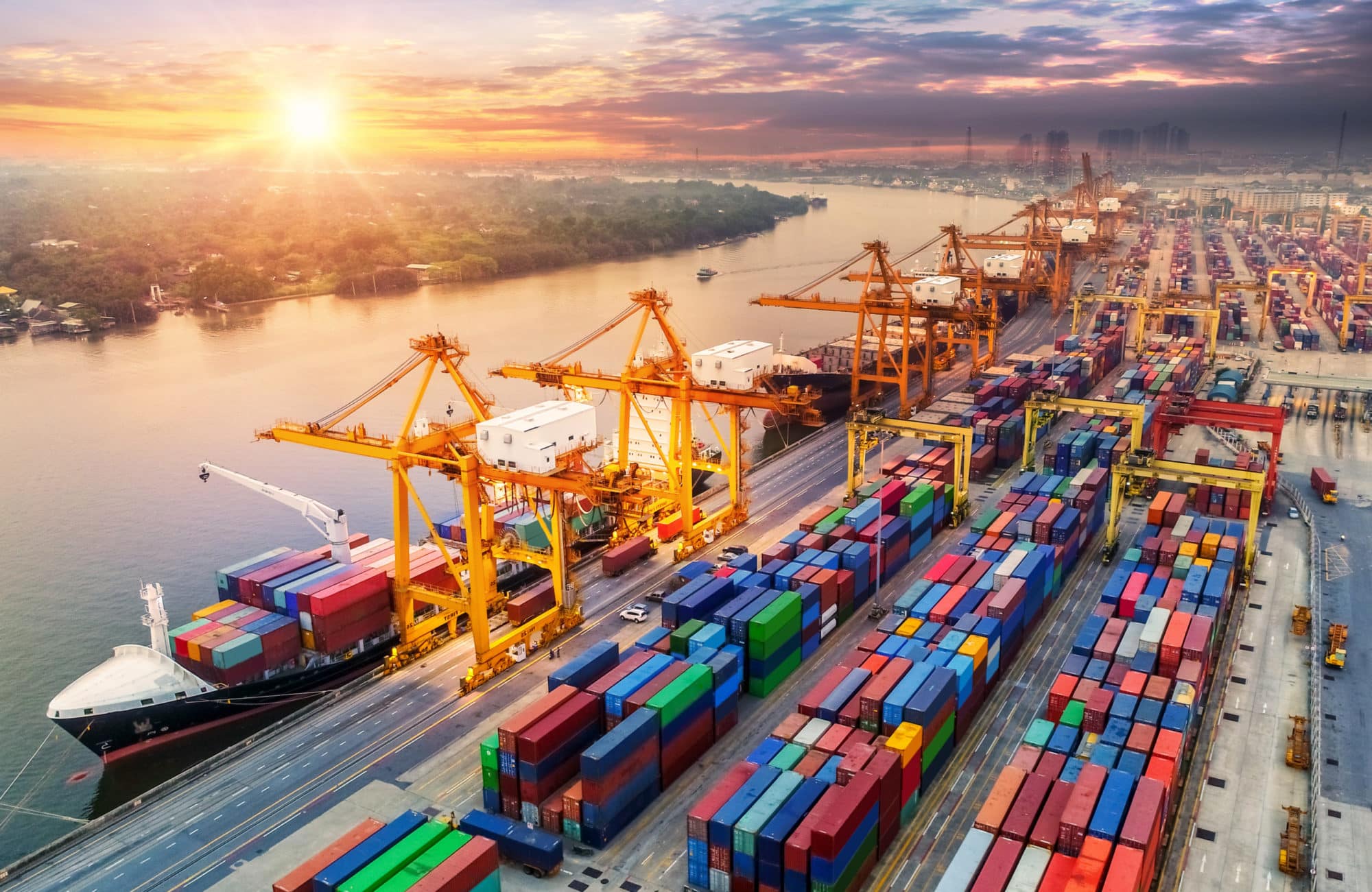 Every year, over 4 million workers are injured while on the job. Researchers from Massachusetts’ departments of Public Health, Industrial Accidents, and Labor Standards examined the workers’ compensation claims of over 92,000 injured employees in an effort to identify patterns of injury or illness in various work environments. Our experienced Boston workers’ comp lawyers have gone over this research and compiled it into an easy-to-read list of things you need to know about workers’ comp claims in Massachusetts. 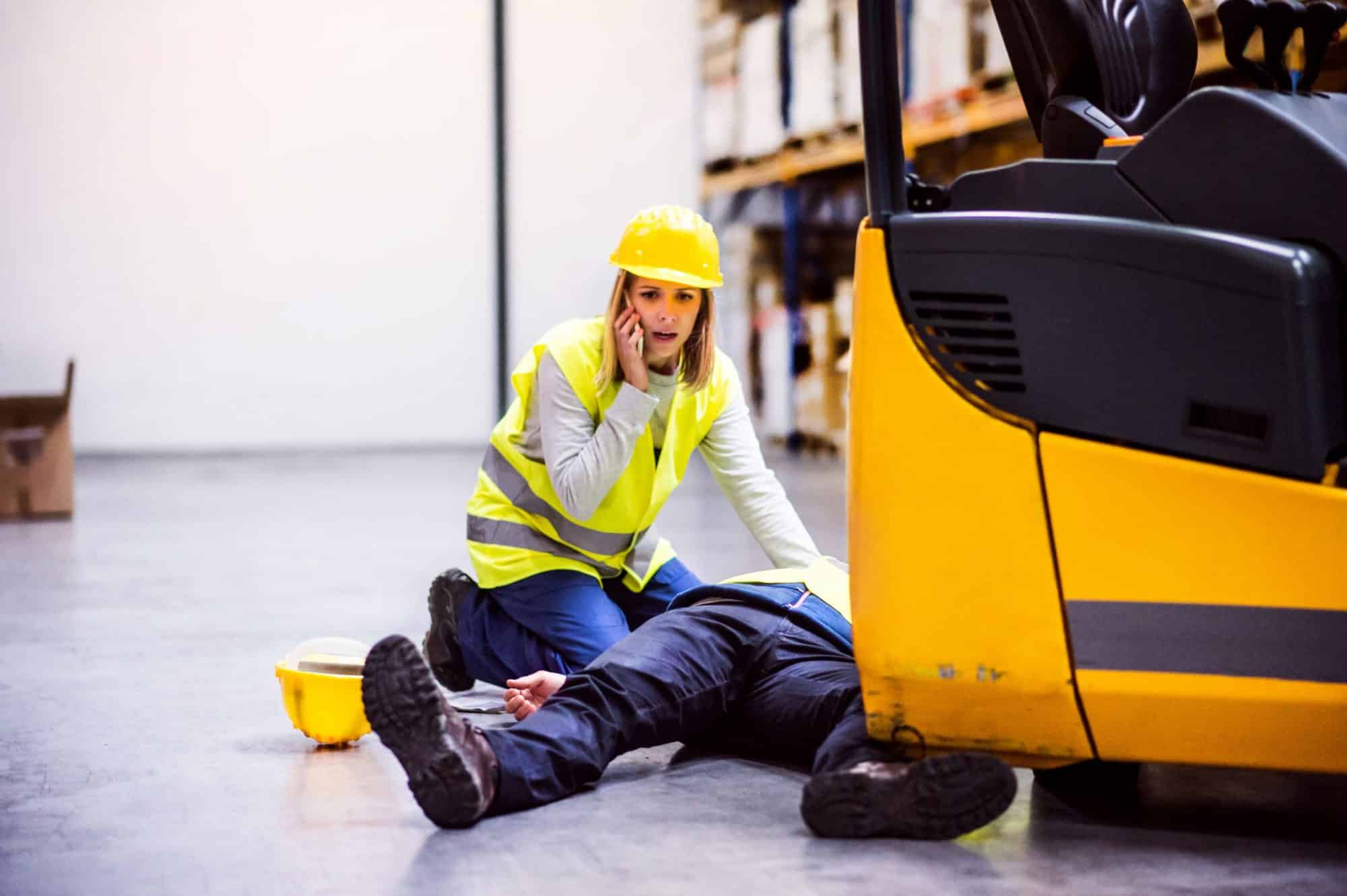 How Are They Getting Injured?

Perhaps the most compelling information revealed in this study is the common causes of injuries. Couriers and messengers were revealed to be the most frequently injured workers, with a rate of 46.4 claims per 1,000 full-time employees. Another interesting find from this study was that only 4% of claims filed during the duration of the study were illness-related. But what about the types of injuries Massachusetts workers are most often suffering from?

From the data, it was discovered that the most common injury being reported was overexertion. Workers can experience overexertion injuries like a slipped disc or tendonitis from lifting or lowering heavy objects. They can also develop these injuries over time with repetitive movements. Overexertion is particularly prominent among construction workers due to their long hours and need to move heavy materials. It can be prevented by abstaining from bending, reaching, and twisting while lifting, as well as taking frequent short breaks.

The second most common injury workers in Massachusetts suffer from was reported as slips, trips, and falls. A slip or trip can happen for any number of reasons. Maybe the flooring was uneven, a ladder wasn’t secure, or there was liquid on a slippery surface. Whatever the reason, these accidents can result in serious injuries, like head trauma. They can be prevented by being vigilant, securing anything being used to stand on, and using good housekeeping practices. 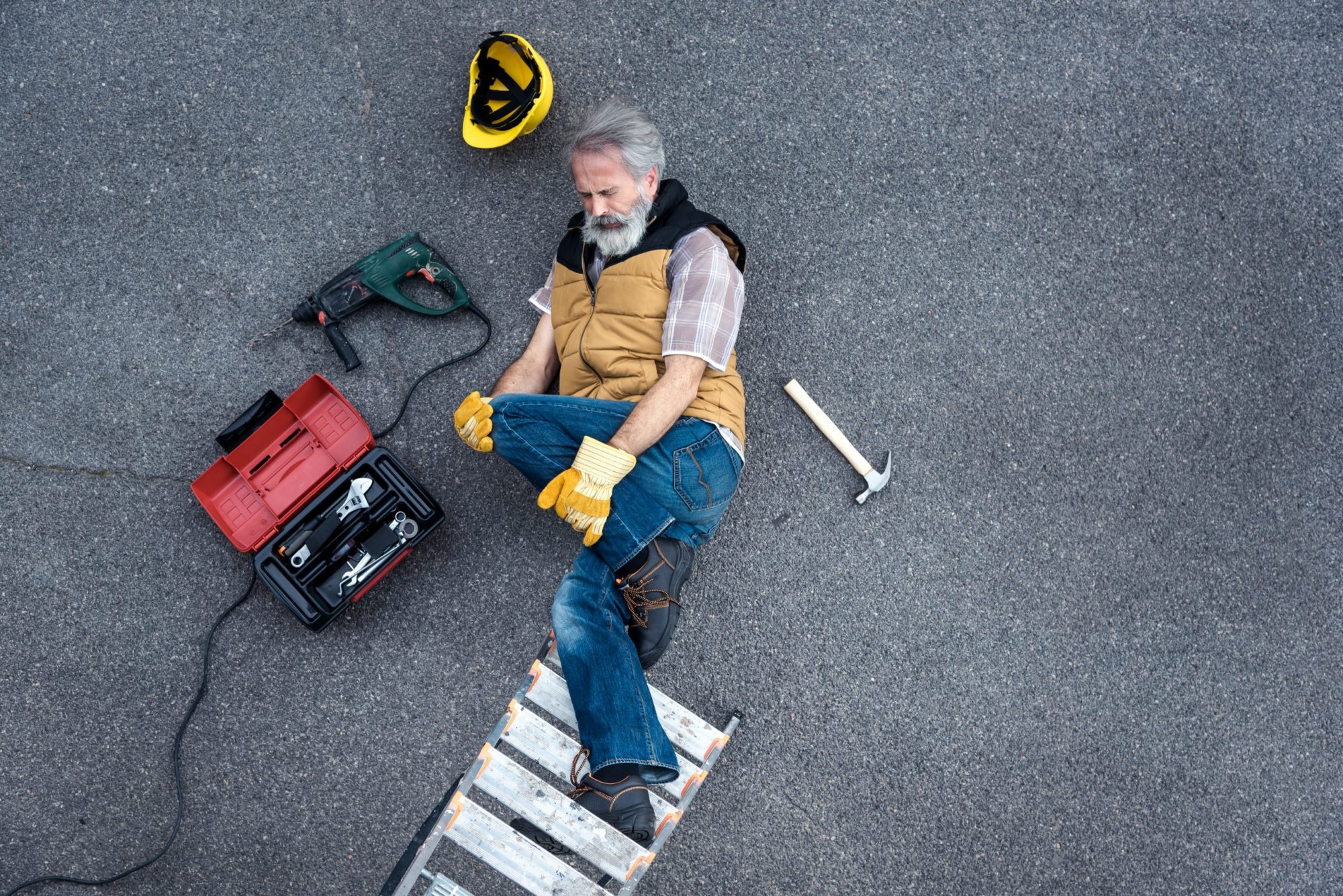 Who Is Getting Injured?

It’s clear there are injuries Massachusetts workers are suffering more often than others, but what about different kinds of workers? Male employees outnumbered female employees filing claims by 27%. As far as ages, employees 55 to 64 years old had the highest claim rate. For workers 65 and older, falls were the most common injury reported.

Protect Your Rights as a Worker

As a worker in Massachusetts, it’s important that you know what you’re entitled to in the event of a workplace accident. If you suffered an injury while working, our Boston workers’ comp lawyers can assist you in filing for compensation. At Jim Glaser Law, we serve our community by helping injured individuals meet with experienced attorneys who can help them with their claims. When you need a fierce advocate for your rights, contact Jim Glaser Law at 781-689-2277 or fill out our online case evaluation form.